Russian Export Center JSC (REC) – a state institute for non-resource export support, providing Russian exporters with a wide range of financial and non-financial support measures. Interaction with the relevant ministries and agencies, as well as cooperation with key industry and business organizations allow REC to improve the conditions for exporting in Russia and level out the existing barriers to foreign economic activity. The Russian Export Center is part of the VEB.RF Group.

The legal status of REC is secured by the adoption of Federal Law No. 185-FZ dated June 29, 2015 “On Amendments to the Federal Law “On the Development Bank” and Article 970 of Part Two of the Civil Code of the Russian Federation”.

The Russian Export Credit and Investment Insurance Agency (EXIAR JSC) and ROSEXIMBANK JSC have been integrated into the Russian Export Centre group, which made it possible to optimize resources and create effective business processes to provide complex services to export-oriented companies.

The key factor of export growth will be the involvement of new exporters in foreign economic activity and increasing their competitiveness. Creation of the system of support of non-raw materials export, competitive in the world scale, is one of the main tasks facing our country. The REC, which already provides Russian exporters with financial and non-financial support measures, should become a supporting element of the national system of export support and development.

Cooperation is built in such a way that the REC becomes a convenient tool for both government agencies and exporters.

The advantage of working with RECs for state structures is in the structuring of incoming applications, for exporters – in the reduction of time and growth of efficiency.

V INTERNATIONAL COOPERATIVE COUNCIL The largest economic event of autumn in Vologda region will be the V International Council for [...]

Dear enterprisers! We invite you to take part in the II International Industrial Exhibition “EXPO-RUSSIA UZBEKISTAN 2019”, which will be [...] 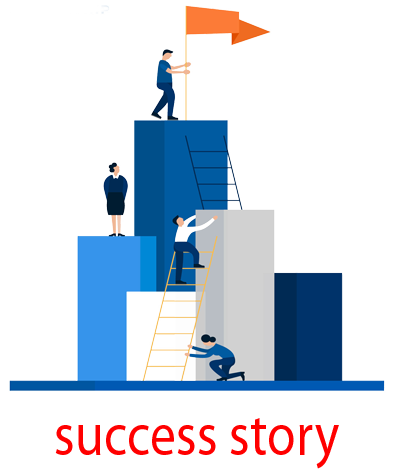 The XII session of the Russian-Arab Business Council and the IV International Exhibition ‘Arabia-Expo’ will be held in Moscow, in the Central Exhibition Hall ‘Manezh’ on April 8-10, 2019, under the motto: ‘Russia – the Arab world: time of action for the common future’. (more…)